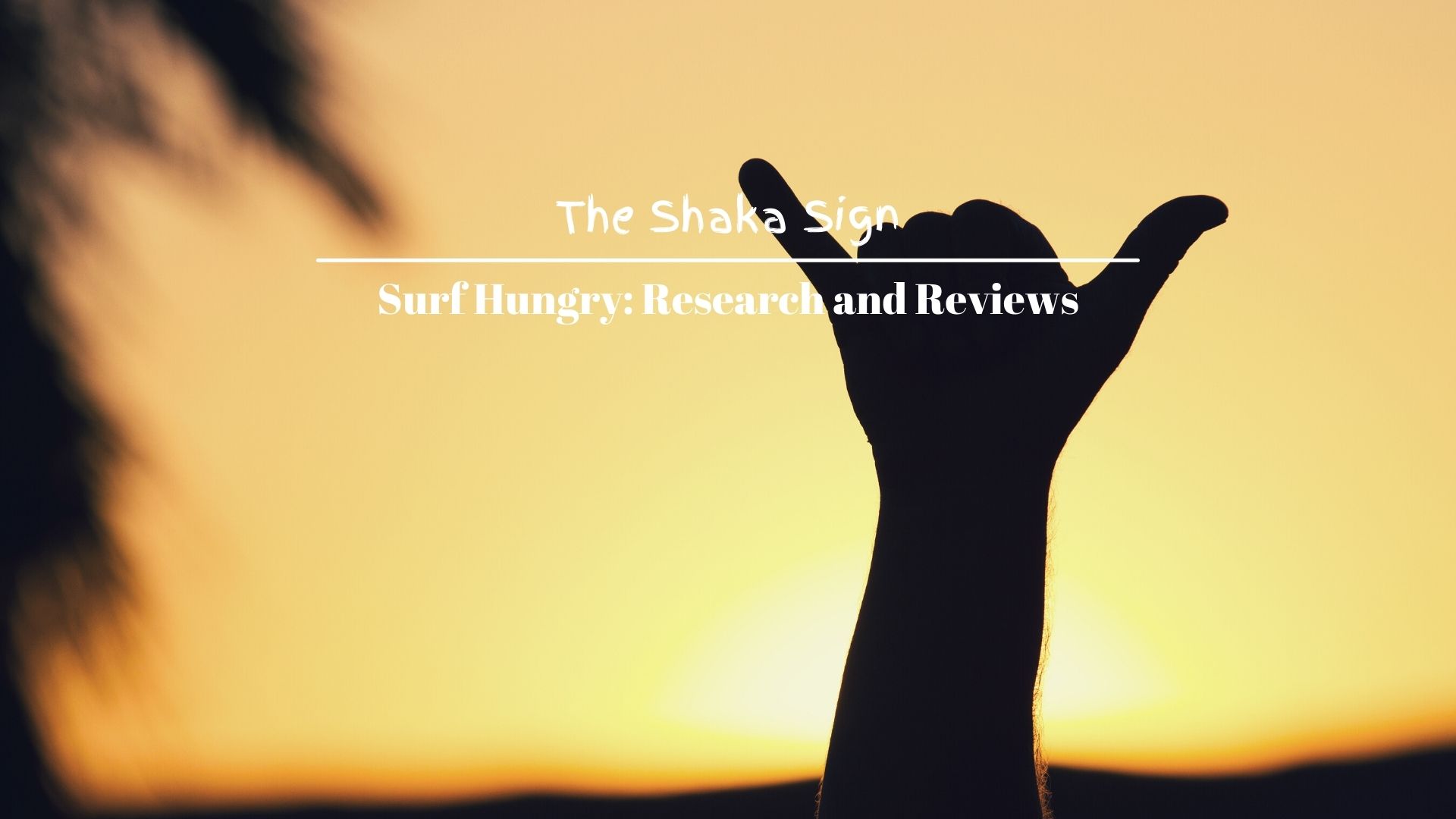 It is every famous surfer’s hand gesture – the unmistakable pinky and thumb salute.

The famous greeting flashed by surfers and Hawaiian natives, the Shaka sign has been well-adopted by people worldwide. You might even remember that one group picture you had when you were younger when you raised your fist and bent your three middle fingers.

While the Shaka sign’s popularity is undisputed, many are still unaware of what it means and where it originated. If you are one of the many who are still clueless, this article will take you back in time to know more about this famous hand gesture.

The pinky and thumb salute can mean different things all at once. It can be “Right on,” “Thank you,” “Everything’s great,” or “Take it easy.” But, its most certain meaning is to “hang loose.” Yes, the Shaka sign expresses all these friendly messages and more. 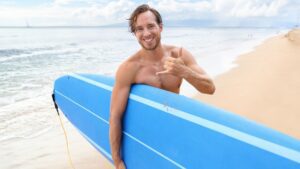 A kamaaina knows that the right Shaka sign is one where the three middle fingers are curled up while the thumb and the pinky finger are extended. But, it doesn’t stop there. You raise your fist by chest level, knuckles facing out. For emphasis, you can quickly turn your hand back and forth, of course, while smiling.

Local lore credits the Shaka sign to Hamana Kalili of Laie. Hamana Kalili worked at a sugar mill where his job as a presser needed him to feed the cane through the rollers to squeeze out its juice. One day, his hand got caught in the rollers, and his three middle fingers – index, middle, and ring were left crushed.

After the incident, Kalili got a new job as the security officer for the train that used to run between Sunset Beach and Kaaawa. His new job includes keeping kids from jumping on the train and taking joyrides while approaching and departing the train station.

In his attempt to warn kids to stay away, Kalili waves his hands with three missing middle fingers while yelling. The kids adopted the strange-looking warning and later became a signal to let other kids know Kalili was not around or wasn’t looking.

Another belief relates the origin of the shaka to the Spanish immigrants who bent their middle fingers and took their thumbs to their lips to gesture sharing of drink with the natives.

Check out this lovely video that gives a brief history of the modern Shaka and its creative variations.

But, Why Is It Called “Shaka?”

The term “Shaka” came not from Kalili’s story but a popular television advertisement in the 1960s. Lippy Espinda, a car salesman, used this hand gesture along with a catchphrase that he claimed he taught himself – “Shaka Bradah!” Later on, it spread among the locals, and the rest is history.

The Shaka sign is more than just a wave or a thumbs up. This hand gesture is a symbol of the Aloha Spirit, which brings together the mind and spirit to think and display good feelings to others.

Saying “Aloha” or giving out the Shaka sign means mutual regard and affection for the other person. It is a respectful (and cool) sign of respect and mutual understanding.