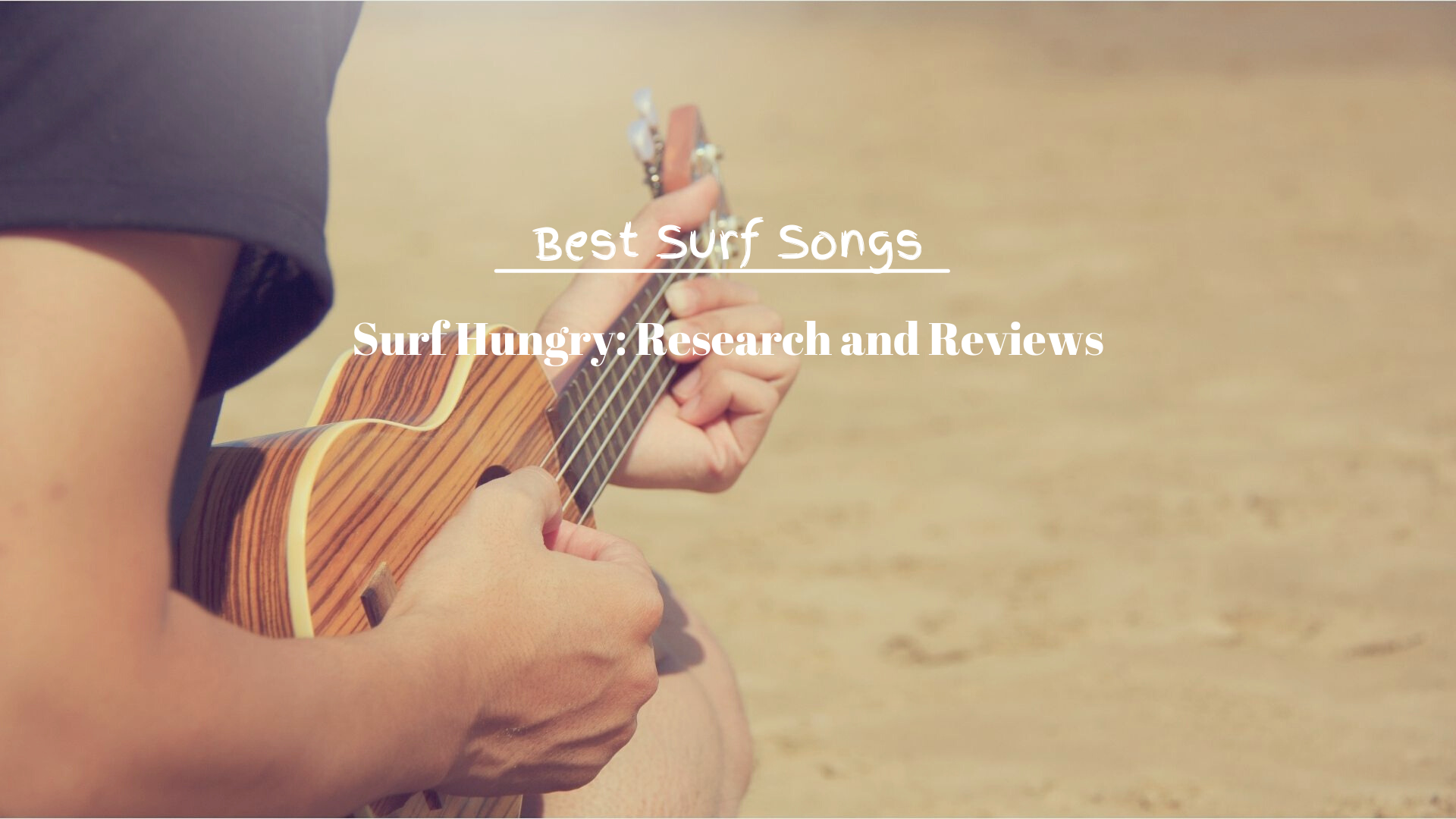 Whether you are pumping yourself up for an early morning surf or taking a good long drive, nothing beats an excellent soundtrack to play on your background. And, for a surfer by heart, the most enjoyable music for just about any activity are the best surf songs from yesterday and today. We covered a list of the best surf songs from the 1960s to the present day to give you that beach vibes you can add to your playlist. 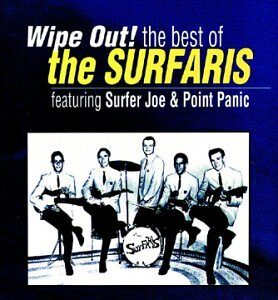 An instrumental surf rock composed by Bob Berryhill, Pat Connolly, Jim Fuller, and Ron Wilson was first issued on independent labels in January and finally picked up for national distribution in April of the same year. This song spent four months on the Billboard Hot 100, summer of 1963, reaching number two, behind Stevie Wonder’s Fingertips.

Pipeline from The Chantays was a huge hit when it came out in the early 1960as. It brought the feel and looks of the surfing community that it got an instant following from surfers and water enthusiasts. This song captured the spirit of the sand, sun, and waves in one great piece. This tune peaked number four on the Billboard Charts in 1963.

The band’s name won’t surprise us why they have more than one of their singles on this list. The Beach Boys’ first single from their third album, Surfer Girl, stayed on the chart for 56 weeks. Listening to this song may remind you of the earlier days when it was just Gidget shredding those big waves. Surfer Girl talked about a surfer girl who seemed innocent and romantic.

The American duo Jan and Dean wrote this song depicting a fictitious surf spot with “two girls for every boy.” It was the first surf song ever to reach a national number one spot and remained for two consecutive weeks. It also crossed over to the Billboard R&B Chart, where it topped at number three.

These songs are also worthy of being mentioned as runners-up for the classic surf songs.

1. You and Your Heart 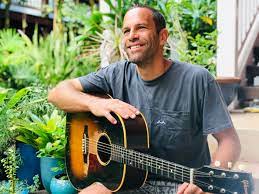 Johnson’s inspiration for this song started with a guitar riff that he couldn’t get off his mind. The words came from the book he was reading with a broken king character. You and Your Heart was described as a “breezy and rhythm guitar-driven hit.” Its catchy guitar melody is slightly more upbeat than most of Johnson’s tracks.

Vance Joy, an Australian singer-songwriter, first release the song Riptide as the 2nd track on his debut EP God Loves You When You’re Dancing. This upbeat piece has been lyrically defined as a coming of age love story known for its metaphors and pop culture references. Riptide received positive reviews from music critics for its lyrics, vocals, and production.

3. The Sound of Sunshine!

Fun fact! This song was inspired by a medical emergency that one of the band members experienced while on tour in 2009. Franti ruptured his appendix, and it took about seven days before the doctors figured out what was wrong with him. Waking up after his surgery made him feel emotionally grateful. Thus he wrote this song (and the whole album) to put into music his words and feelings.

The Only Place received some generally favorable reviews with a potential for mainstream appeal. The band’s extensive touring schedule subsequently inspired them to prepare the lyrical content of this piece. Having never spent too much time away from home, it wrote about how their lives have dramatically changed being away.

A surfer himself, Jack Johnson knows what strings to pull to get you into the surfing vibes with his guitar. Johnson learned the guitar just around the same time he learned how to surf. Unfortunately, his surfing career was put to stop after getting into a surfing accident that required 150 stitches on his forehead.

These songs are also worthy of being mentioned as runners-up for the modern surf songs.

There are more than a hundred surf songs worth listening to, but these are the best surf songs popular globally that surfers (and non-surfers) from all parts of the world can relate to. How about you getting this on your playlist and start blasting the speakers loudly!