Best Beaches in the Philippines [Infographic]

by Joshua Francia and Jonah Villanueva

The Philippines has no shortage of white sand beaches. Nor does it come far from water bodies with intricate details like underwater rivers and cave formations. There is just so much to visit that you’d have a hard time picking which beaches to visit.

Deciding which Philippine beach to add to your itinerary can be a challenge, but here’s a list of the best beaches in the Philippines that should help you.

The Most Popular Beach in the Philippines – Boracay

This write-up wouldn’t be complete without the most popular beach in the Philippines and around the world – Boracay. 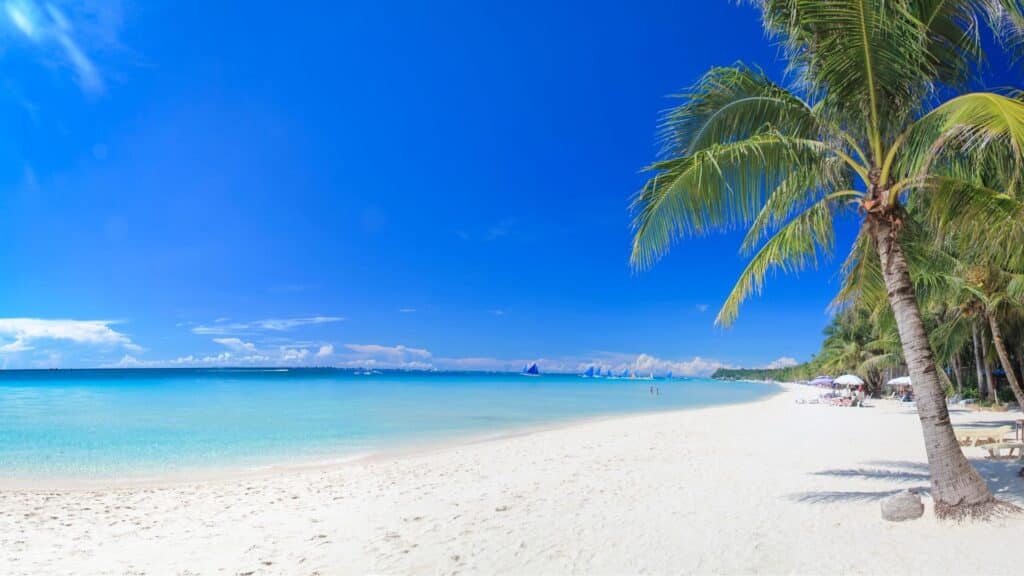 For anyone who loves beaches, Boracay competes with the world’s best beaches in more popular destinations like the Caribbean, the South Pacific, Thailand, Malaysia, and Indonesia.