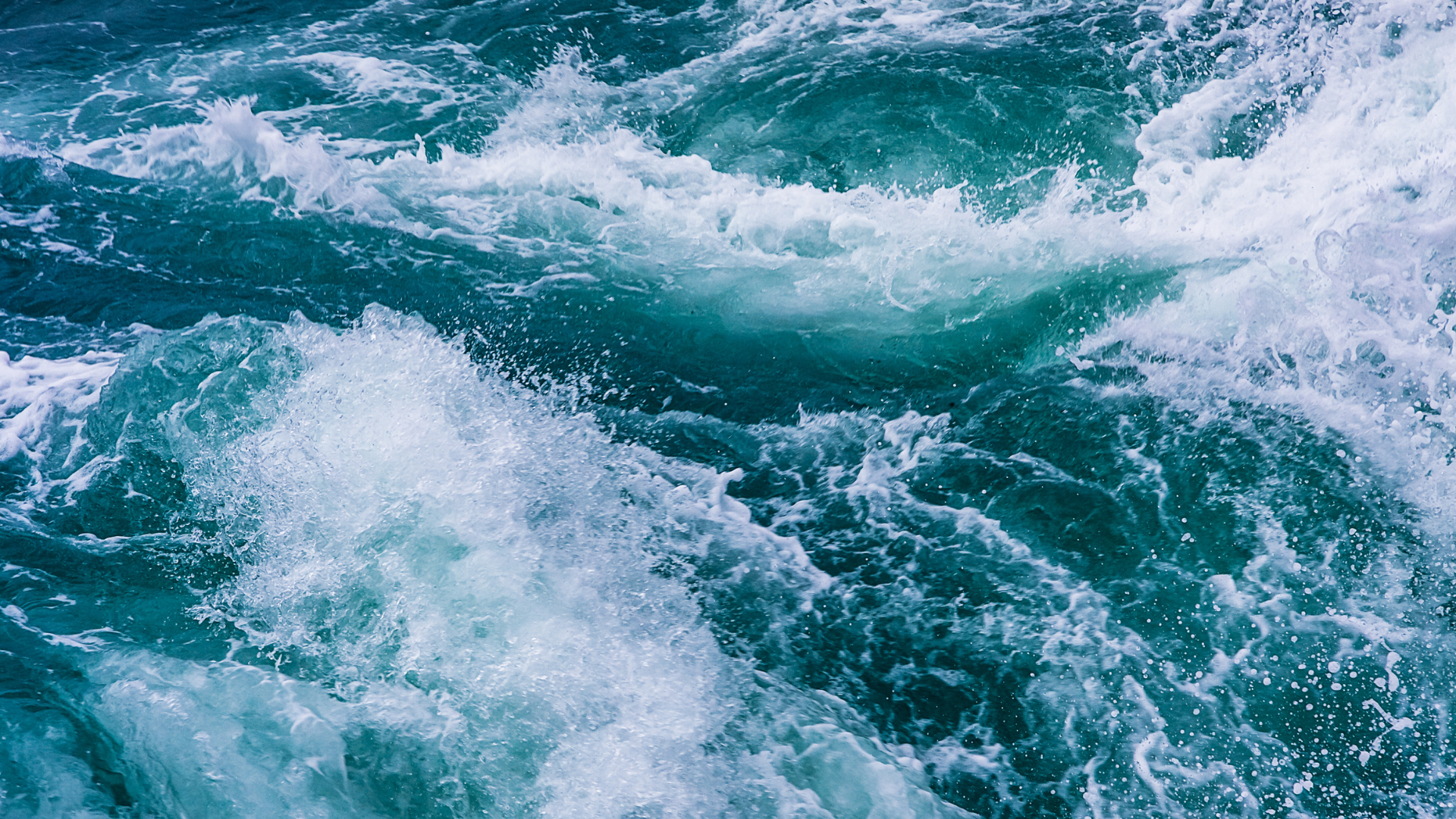 The largest wave ever surfed (that has been recorded) was 78ft. That’s approximately the size of an 8 story building.

When we speak of surfing as an extreme sport, big wave surfers truly live up to the name by facing waves more than 20ft in size and traveling at speeds of 80 km/h and faster. Big wave surfers such as Jeff Clark, Eddie Aikau, and Shane Dorian are a breed of their own.

Below is a list of some of the most iconic, influential, and experienced big wave surfers that the surfing community has to offer.

Because what we all consider “the best” is subjective, it is impossible to decide who is or was the best big wave surfer of all time.

That being said, here is a list of some of the most iconic big wave surfers of all time.

One of the most respected names in the world of surfing, Eddie Aikau, born in Kahului, Hawaii, in 1946 transformed from being the first official lifeguard hired by the City & County of Honolulu to becoming a legendary big wave surfer that every surfer has heard of.

According to Eddie’s younger brother Clyde, he was “high risk at an early age” and although quiet, was always ready for a challenge or something risky.

There is only a small handful of surfers that are willing to brave the gigantic waves of Maverick, let alone be the first.

Jeff Clark, born in the USA was constantly seeking bigger and stronger waves as he grew up until he discovered Maverick.

Being the only person brave (or crazy) enough to paddle out and surf these waves, Jeff surfed Maverick alone for 15 years before he could convince another surfer to join him.

When you understand that Maverick can get up to 60 ft, and breaks half a mile for the shore, you will begin to see why Jeff is such a legend.

Not only does the wave break far out, but it breaks around a point, which leaves the surfer with a 45-minute maze of rocks and well to get past before they even reach the backline.

Born in California, Gregg Noll was an accomplished lifeguard and one of surfing’s first big wave celebrities.

Nicknamed “Da Bull” by Phil Edwards (the first surfer to ride pipeline) for his charging surf style and bull-like physic.

Gregg was a pioneer in big wave surfing, particularly for dominating Waimea Bay, which was commonly known as his “gal”.

Once called “the Babe Ruth of surfing” by Jim Kempton, the president of the California Surf Museum, Gregg was a fearless big wave surfer, film star, and longboard shaper, just to mention a few.

After touring for 11 years as a professional surfer, Shane Dorian gave up his pro career to indulge in the world of big wave surfing.

Since leaving the pro surfing world in 2003, Shane has caught the biggest wave at Waimea, one of the best waves at Jaws of all time, and the biggest paddle-in wave at Nazare.

Shane is a force to be reckoned with in the big wave world and remains one of the best big wave surfers of all time.

A pioneer of tow-in-surfing, and called the greatest wave rider of all time by many, Laird Hamilton seems to be completely fearless.

Not only is Laird one of the inventors of tow-in surfing, but he is also at the core of stand-up paddleboarding, and hydrofoil boarding.

This once model has become a legend in the surfing world and was once called “the sport’s most complete surfer” by Surf Magazine.

What Is Big Wave Surfing?

Big wave surfing is exactly what the name implies – surfing big waves. However, in order to call it big wave surfing the wave needs to be a minimum of 20ft (6m).

Big wave surfers are either towed or paddle onto these giants and often reach speeds of 80km/h (50mph).

What was once an activity for the insane, has now become a popular extreme sport that hosts global competitions and championships.

The true origins of big wave surfing will never be known as indigenous peoples from around the world have been surfing for longer than we can record.

However, the origins of modern-day big wave surfing are often attributed to George Downing, Wally Froiseth, Woody Brown, and Buzzy Trent (among others), who started a big wave riding movement in the 1940s and 50s.

It was these legends that were the first to face the crushing waves as Makaha, Hawaii, and showed the world what could be possible on a surfboard.

Who Surfed the Biggest Wave?

Many big wave surfers have claimed to surfer the biggest wave, however, not all of them have been recorded.

That, however, was not true for Garrett McNamara, a US big wave surfer who holds the record for the largest wave ever surfed.

On 11 November 2011, Garrett dropped in on a 78-foot wave at the famous Nazare in Portugal.

Although Garrett sounds like a mad man, he is not the only one to face waves this size.

Maya Gabeira, a Brazilian surfer saw Garrett’s challenge and in 2020, surfed the same break, dropping in on a 73,5-foot wave.

Big wave surfing is by far the most extreme that surfing as a sport has been.

Regardless of the era, since big wave surfing has become popular, surfers from all around the world are on the hunt for the next biggest, fastest, and most raw waves.

When big wave surfers drop in on their rides, they are not only facing a long fall, but they are playing with life and death.