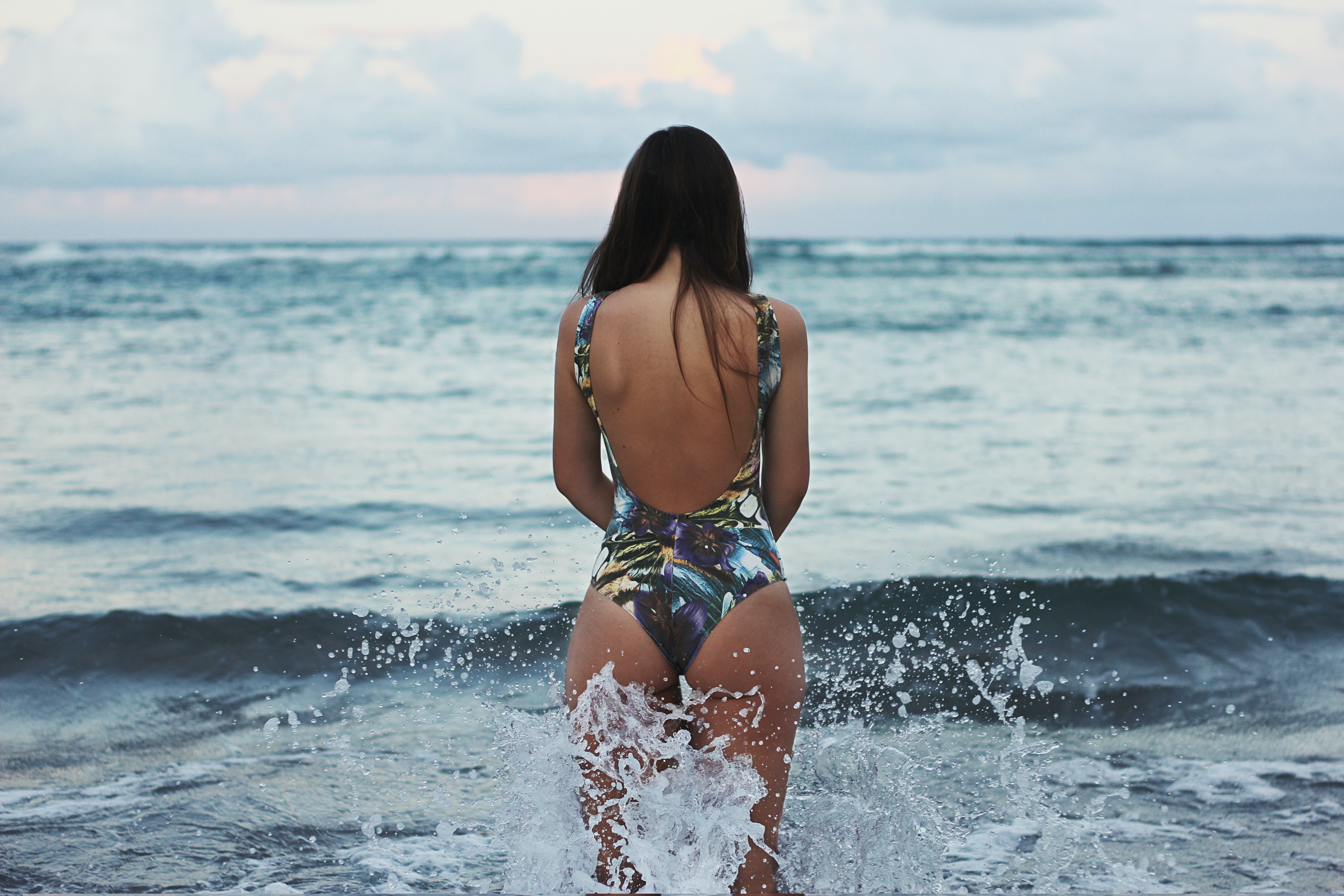 The ocean is a powerful force of nature that’s often associated with depth and vastness. Compared to it we’re a tiny speck, and that puts us in a humbling perspective of our place in this world. In so many ways, we are connected to the oceans. Some even more than others. These special people are called thalassophiles, or the lovers of the sea.

Are you one of them? This article contains the reasons why you’re naturally drawn to the waters, including the ocean’s benefits on your overall wellness.

The word thalassophile is the combination of the ancient Greek words, ‘θάλασσα’ (thalassa), which means sea, and ‘φίλος’ (philos) for dear or beloved. Other poetic terms that are similar to its meaning include oceanophile, aquaphile, or aquanic, but thalassophile is the most popular term for the specific fondness of a person towards the ocean.

Have you also felt a special connection with the deep blue waters? You may find certain online theories that state the reason why thalassophiles are interconnected with the ocean, but how true are they?

There are some who romanticize an evolution theory wherein the human blood and seawater have the same components, however, a study proves that it isn’t true.

While you may not be connected with the ocean in terms of mineral components, you and the ocean have a more complex relationship than you might think. The ocean affects the climate and the oxygen you breathe. It’s also where you get food and other energy resources.

The ocean affects your physical and mental health. A lot of people find the seawater’s shades of deep blue and turquoise naturally calming and rejuvenating. It’s a place where you can meditate and feel connected with yourself and the things that surround you.

In 1904, René Quinton, a French biologist, published a book, “Eau de Mer, Milieu Organique”, (Seawater: An Organic Milieu), regarding how seawater can be beneficial and a source of treatment to humans.

But even before René published his book, age-old civilizations have already been using seawater as a form of healing tradition. Ancient Romans and Arabians were among the firsts who introduced sacred sea baths for spiritual cleansing to the Europeans between 710 and 1492 A.C.

When its first facility was established in France in 1778, thalassotherapy became well-known. It became a therapy that made use of seawater, muds, and seaweeds to improve blood circulation, tone the muscles, and rejuvenate the skin.

Nowadays, there are various thalasso centers scattered around the globe. The famous ones are located in France (Hotel Thalasso & Spa chain) and Spain (Elba Estepona Gran Hotel & Thalasso Spa). Meanwhile, the Gurney’s Montauk Resort & Seawater Spa in New York is one of the most popular clinics in the United States.

The ocean’s natural, constant calming rhythm can also improve a person’s mental health. By getting in touch with its relaxing properties, thalassophiles are able to meditate by simply looking at the views of its horizon. Their brains and senses are also stimulated by the ocean’s scents and sounds.

The reduced noise also gives you a break from the city’s overstimulation. It allows you to think and become aware of your mindful state.

It’s impossible to be unhappy when you’re in the ocean. Being in the waters helps release feel-good hormones such as oxytocin and dopamine. Perhaps it’s the reason why Hawaii is hailed as the happiest state in the United States for 6 years. The Hawaiians are born-thalassophiles who grew up next to the most beautiful beaches in the world.

The water’s healing property is not only for the body but also for the heart. This is a reason why the most memorable moments are held near the sea when people are gathered around watching sunsets — like engagements and honeymoons. 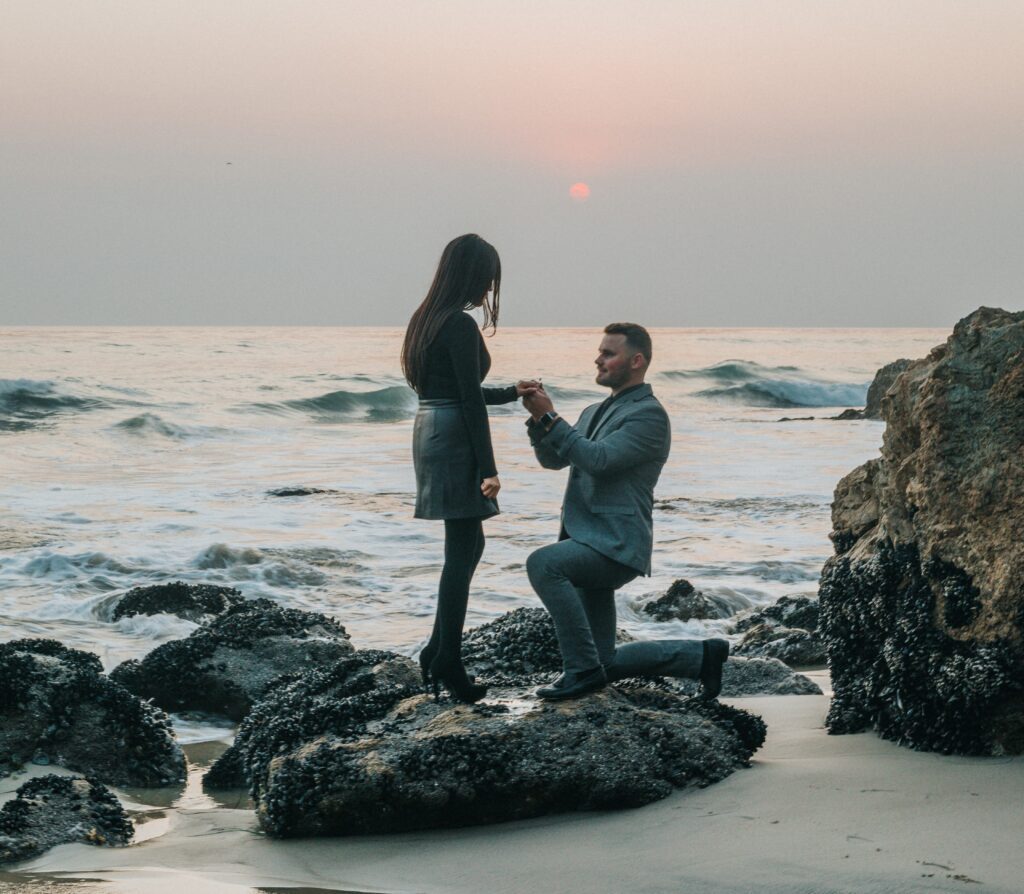 “We are tied to the ocean. And when we go back to the sea whether it is to sail or watch, we are going back from whence we came.” — John F. Kennedy

Are You a Thalassophile? Here Are 8 Signs.

Being a thalassophile doesn’t just mean you’re in love with the ocean, because it’s natural for a person to be captivated by it. It’s much more than wanting to visit the beach every summer, or taking a dip now and then to clear your mind. Here are some signs of a true thalassophile.

#1: You want to settle down by the sea

Having a thalassic love affair with the waters means you have the overwhelming desire to be close to it always. It’s setting your heart on the goal of eventually living by the seaside. It’s your retirement plan, or maybe you’re willing to have a change in your career so you can live the life everybody dreams of.

The tropics are your home, and one of your life goals is to have a house near the sea. You don’t mind living in a shack or beach cottage, as long as you spend your days witnessing glorious sunsets.

#2: You take interest in the beach culture

There’s no way you want to be friends with people who despise the beach. You want to meet like-minded people who share the same love for the ocean. You’re want to know their different life stories, their culture, and how their daily lives are like. Since you spend most of your time at the beach, the locals also see you as one of them.

#3: You love the ocean’s simple pleasures

Being a thalassophile is understanding how life by the beach means — the joy and the simplicity of it. It’s living for the smallest things that make you happy, like the smell of the ocean air and the salt in your hair.

You also enjoy walking barefoot and digging your toes in the sand. You can lie on a blanket, look at the horizon for hours, and sleep under the trees as the waves are crash by the seashore. These simple things give you the best feelings in the world.

#4: Your mood gets better when you’re at the beach

Your work may be in the city, but you spend every time and opportunity you get by sea. This is because being near the waters improves and uplifts your mood. For you, the ocean’s a spiritual place where all your stress and troubles instantly disappear.

#5: You have a special beach collection 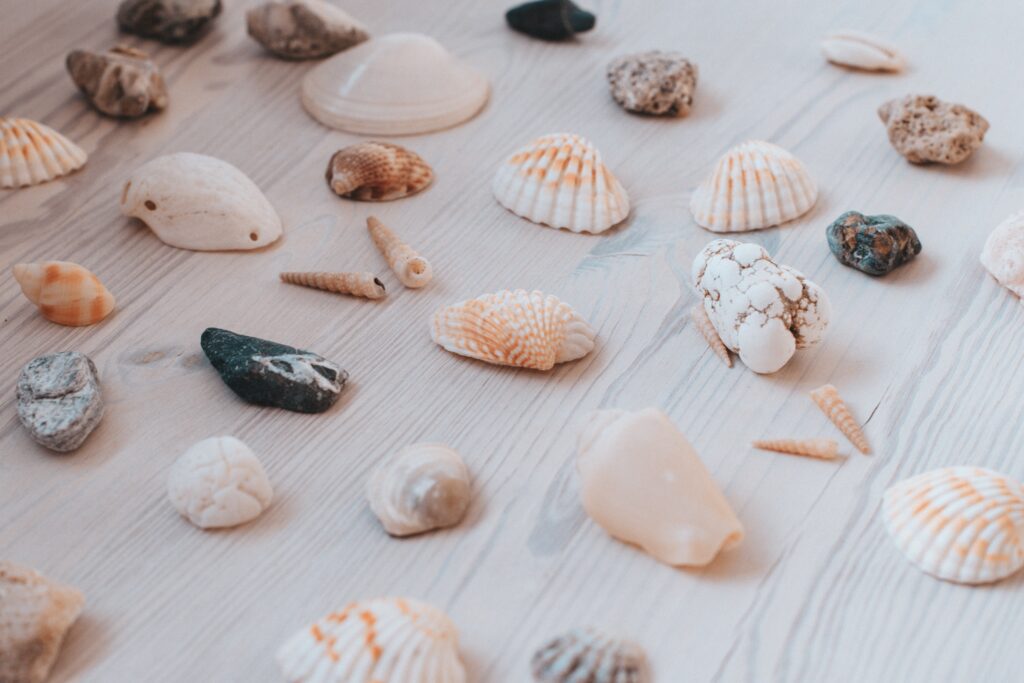 Your priced possessions consist of shells, broken corals, and local beach souvenirs from different places you’ve been to. You have a conch shell that you hold over your ear, so you can listen to the sound of the ocean whenever you miss it. You also have tons of photos and videos on your hard drive of the sea animals you’ve encountered while you’re swimming or diving.

#6: You want to preserve the marine biodiversity

Seeing the corals when swimming or diving has changed your perspective. For you, nothing is more important than taking care of the ocean and its inhabitants. You aim to create an environmental impact by promoting sustainability and educating other people about the effects of global warming and water pollution in the waters.

Since you’re always at the beach, you’ve tried at least one water sport and have enjoyed it. During your free time, you take lessons from the locals or other sports enthusiasts in order to improve your skills.

#8: You’ve been tan for the longest time

You have sun-kissed skin all year round because the only vacations you want are days spent on the beach. (Actually, you don’t remember the last time your body doesn’t have tan lines.)

You save money and spend your work day-offs and holidays lounging and reading a book under the sun. Sure, it may have toasted your skin a little bit when you once forgot to put on sunscreen, but the soreness and redness are totally worth it.

The ocean has lots of physical and mental benefits, that’s why a lot of people are naturally drawn to it. However, there are special kinds of people who are more connected to the waters than the others. They are called ‘thalassophiles’.

These people have a specific fondness for the oceans and seas. Signs of being one include wanting to settle down for retirement or having a change in a career just to live by the sea, or taking interest in preserving the ocean and marine biodiversity.

We hope you enjoyed reading this article. And if we’ve inspired you to explore more about the beaches and oceans in other parts of the globe, you may want to check out this article about the best beaches in the Philippines.

Q: Is thalassophile the same with thalassophobia?

These two are different things. Thalassophiles are people who find peace and contentment in the ocean. They’re connected with the waters, and they have a desire to be close to it all the time. Meanwhile, thalassophobia is the intense fear of the oceans or any deep bodies of water.

Thalassophobia is often caused by traumatic events that happened in seas, pools, or lakes, such as drowning, witnessing a water accident, shark attacks, or scary stories that were told when they were growing up.

Q: Why are thalassophiles drawn to the oceans?

For thalassophiles who are deeply connected to the ocean, there’s nothing more satisfying than the simple pleasures that only the beach can give. They desire to live a life of simplicity, away from landlocked and bustling cities. For them, the ocean has healing powers and improves their physical and mental health.